The Welcomgroup Graduate School of Hotel Administration, in its Department Of Culinary Arts inaugurated and launched two ventures as part of Entrepreneurship activities as advised by the Government of India and MAHE leadership. The first being the MOB or Ministry Of Bakery – A student run Cake Shop and the second being Classic Café – A student run restaurant. The vision for this activity was under the guidance of Principal, Chef Thirugnanasambantham and the faculty team with the encouragement and guidance of the leadership team of Manipal Academy of Higher Education. The MOB produces various five-star hotel quality of pastries and cakes and sells it to the students and people of Manipal. The Classic Café produces Indian dishes in the style of “fine dining” restaurants and sells it to the student population of Manipal. 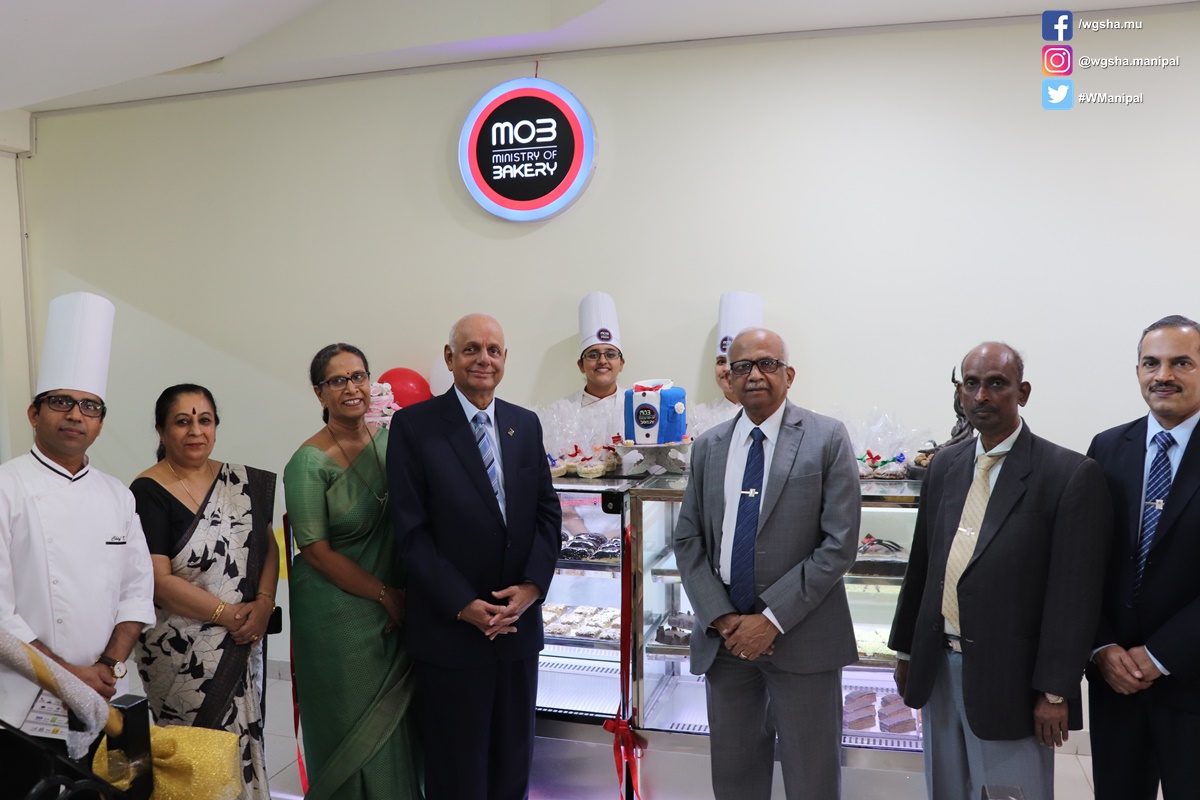 On 12th of February 2019 these ventures were inaugurated under the aegis of Pro Chancellor, Manipal Academy of Higher Education, Dr. H. S. Ballal and Vice Chancellor of Manipal Academy of Higher Education, Dr. H. Vinod Bhat. The entire Leadership team of the MAHE family were there to provide their blessings. The MOB was first inaugurated at the basement level of the Culinary Academic Block 2, following which the Classic Café was inaugurated at the first floor of the Culinary Academic Block 1. This was followed by a special lunch prepared by the students who were running the operations of the Classic Café and MOB on the day. 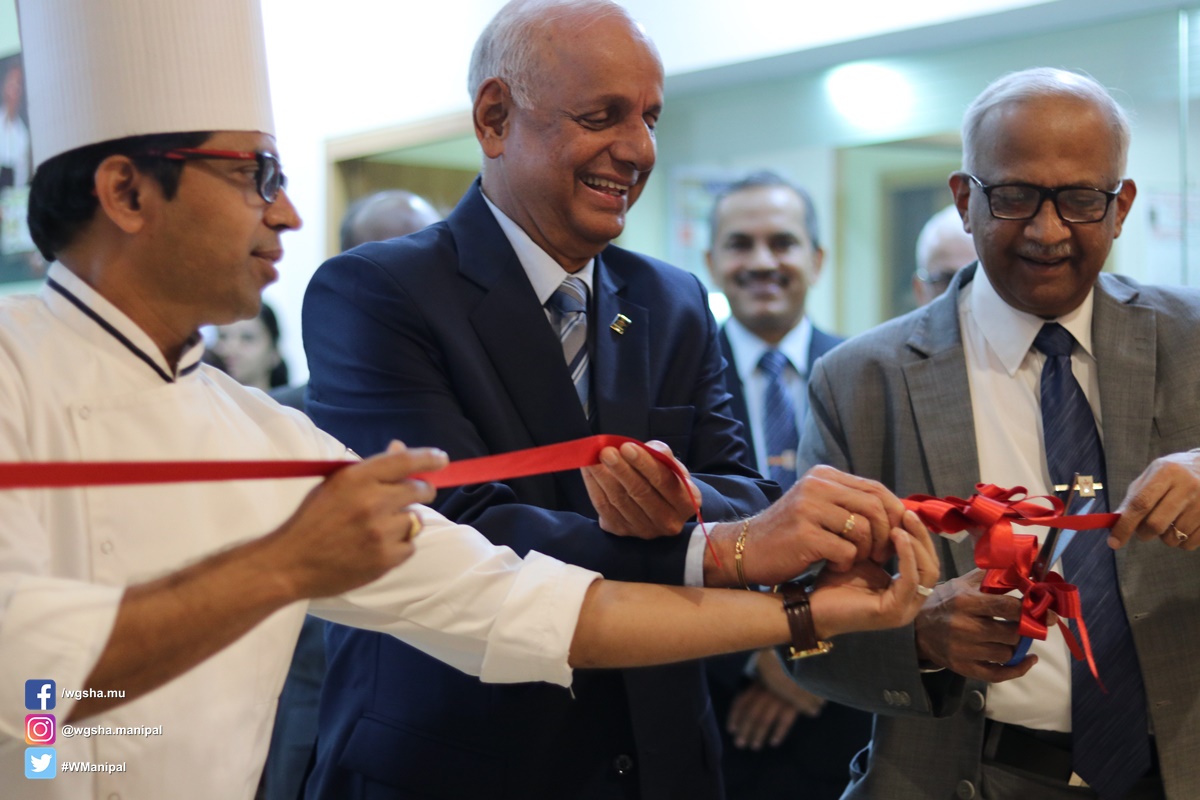 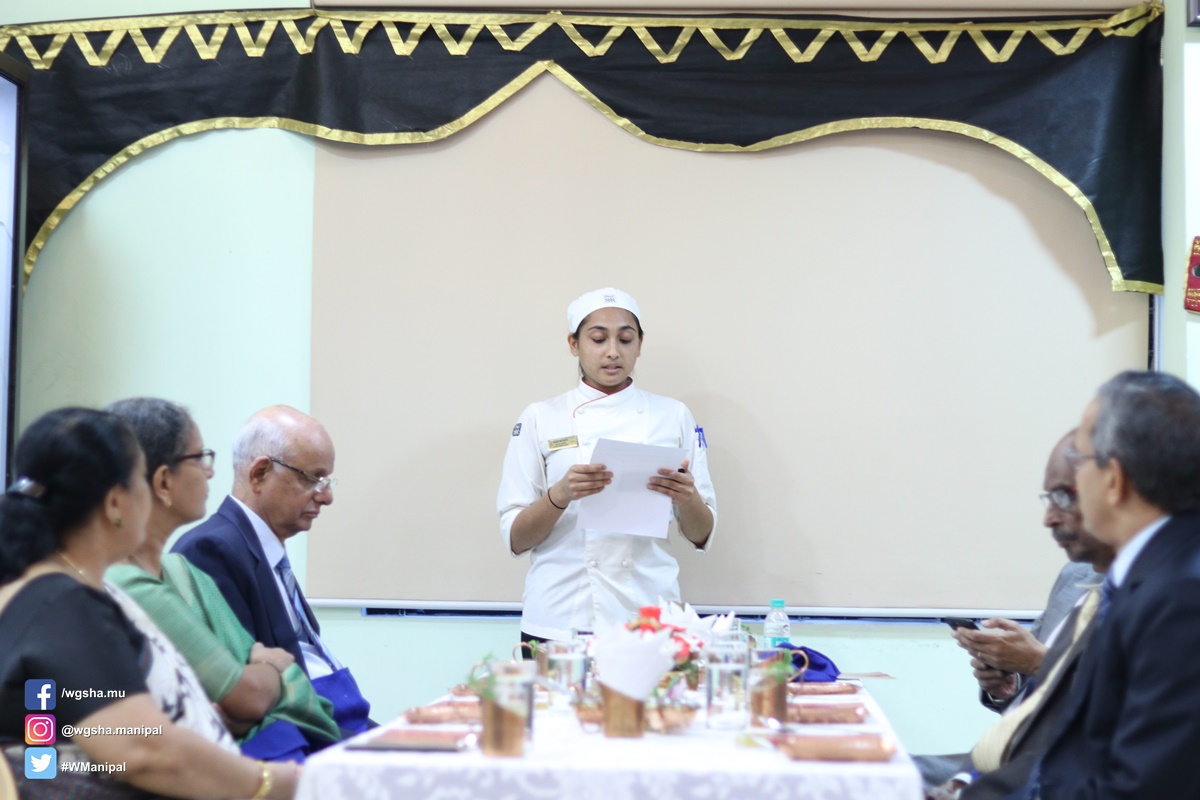 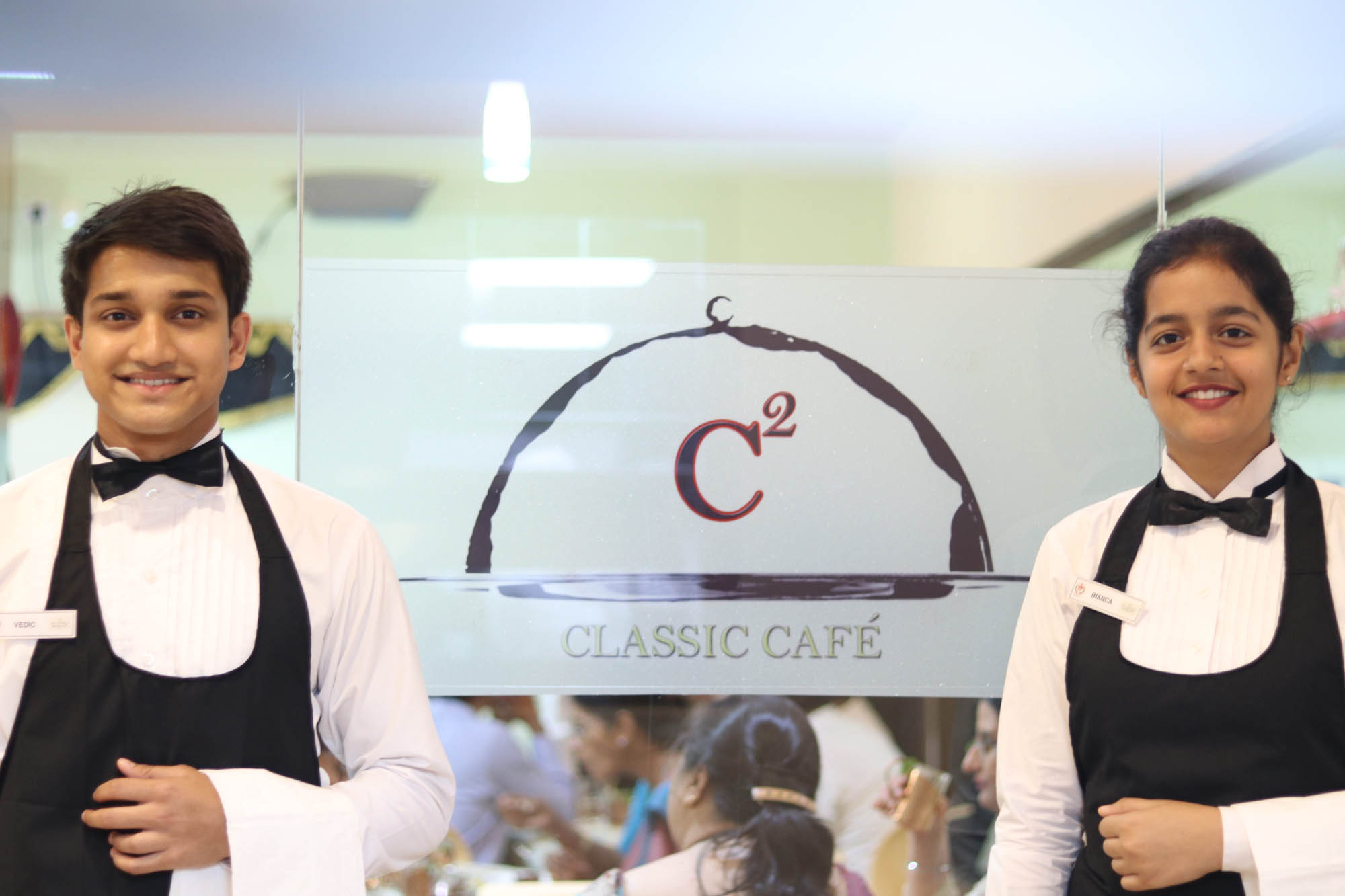 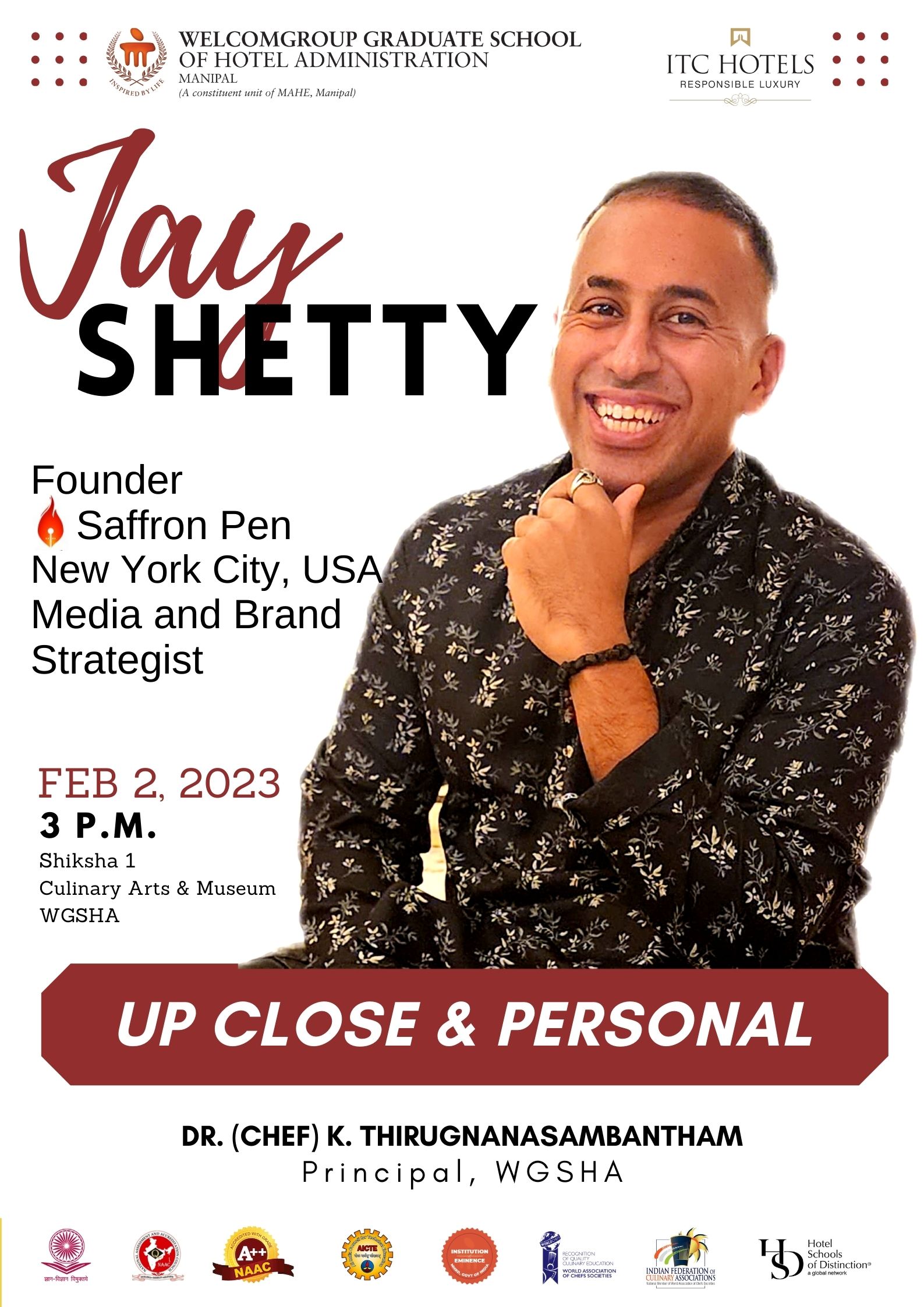 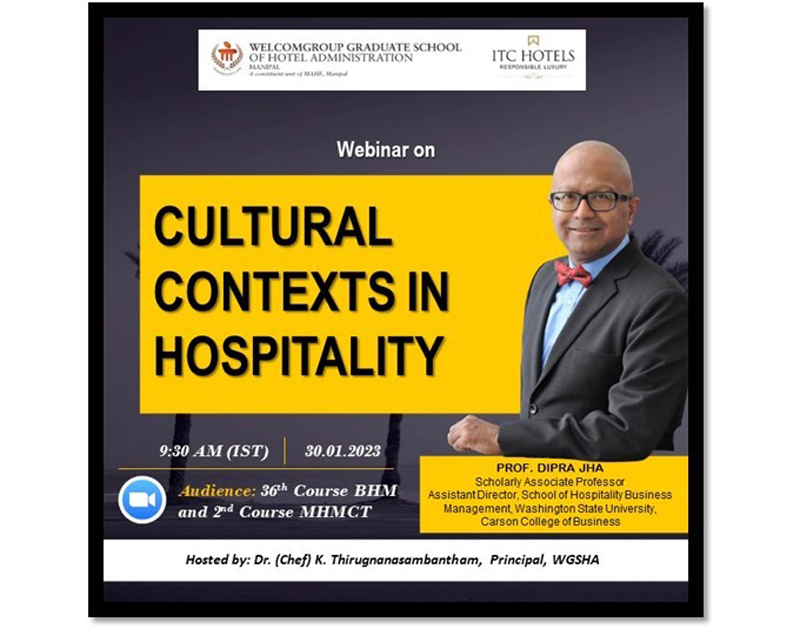