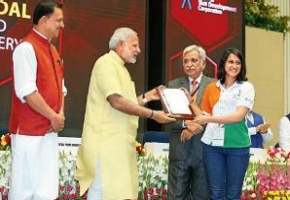 Tulsi Ponnappa, 21, a third-year student at the Department of Culinary Arts, Welcomgroup School of Hotel Administration, Manipal Academy of Higher Education, is among the 29 winners who will represent India across 27 individual skill categories at the WorldSkills International Competition 2015 to be held in Sao Paulo, Brazil from August 11-15.

WorldSkills, considered to be the equivalent of "Olympics for Skill", is a one of its kind international competition that was exclusively created for fostering the development of skills among youth across the world and is held once every two years.

This year at the WorldSkills Oceania Competition, 2015, New Zealand, the Indian team bagged one gold, two silver and three bronze medals. The winners were felicitated by Prime Minister Narendra Modi. Ponnappa, competitor for Patisserie and Confectionery, had secured a silver medal at the Oceania competition. She is putting in almost 14 hours of hard work per day and is being trained at Hotel Trident, Nariman Point in Mumbai. Ponnappa was among six students sent from her college for the regional event held in Bengaluru. 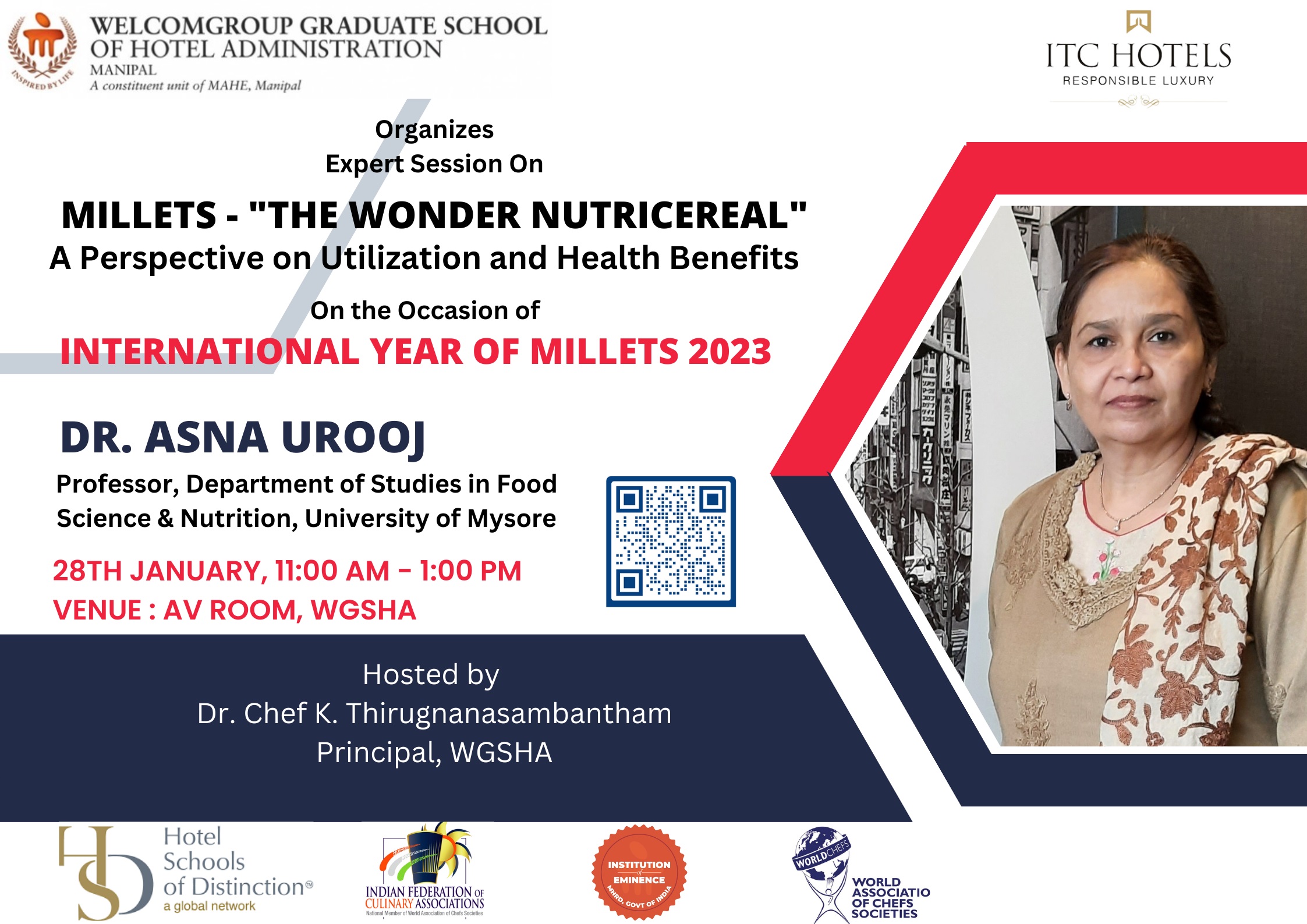 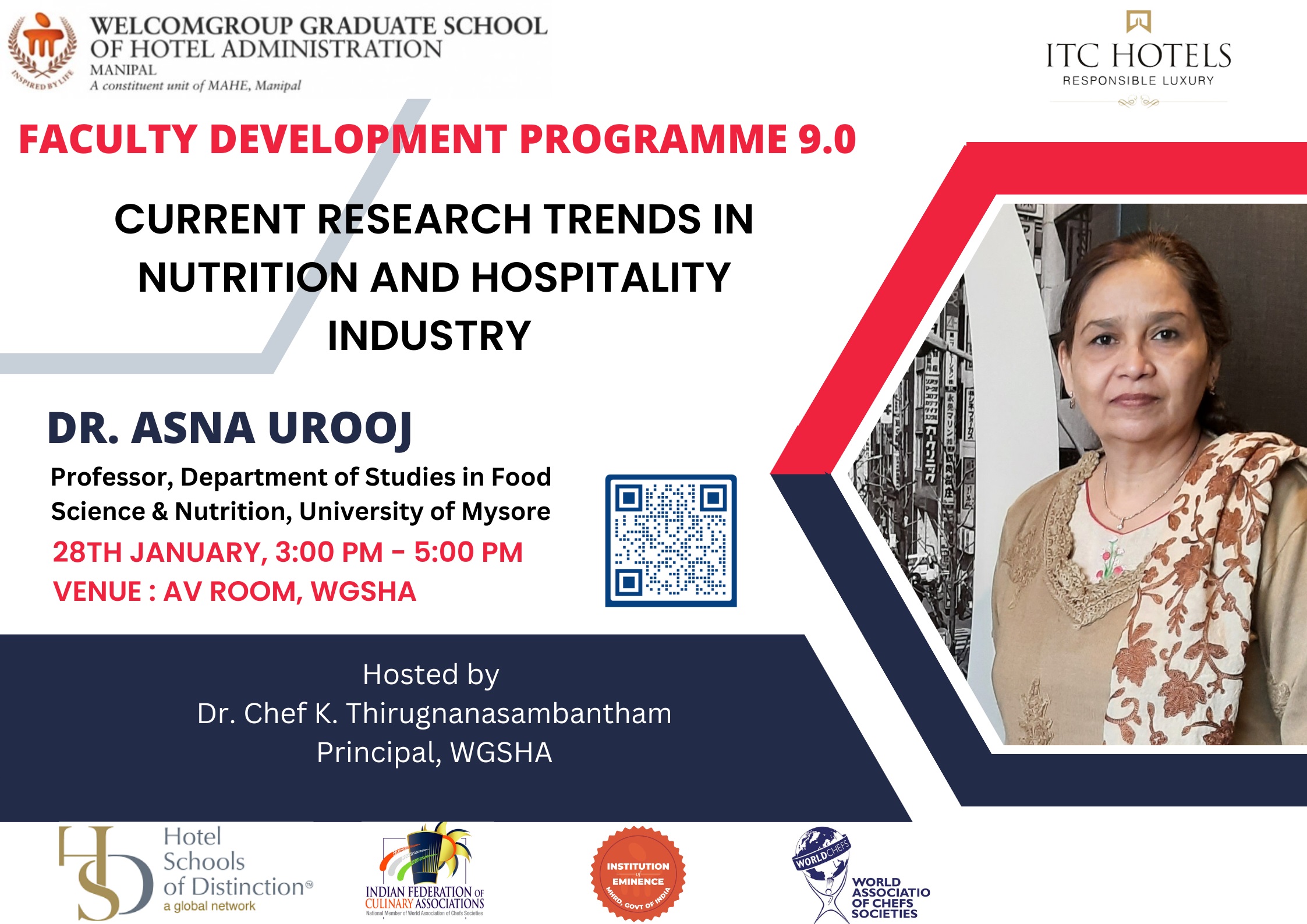 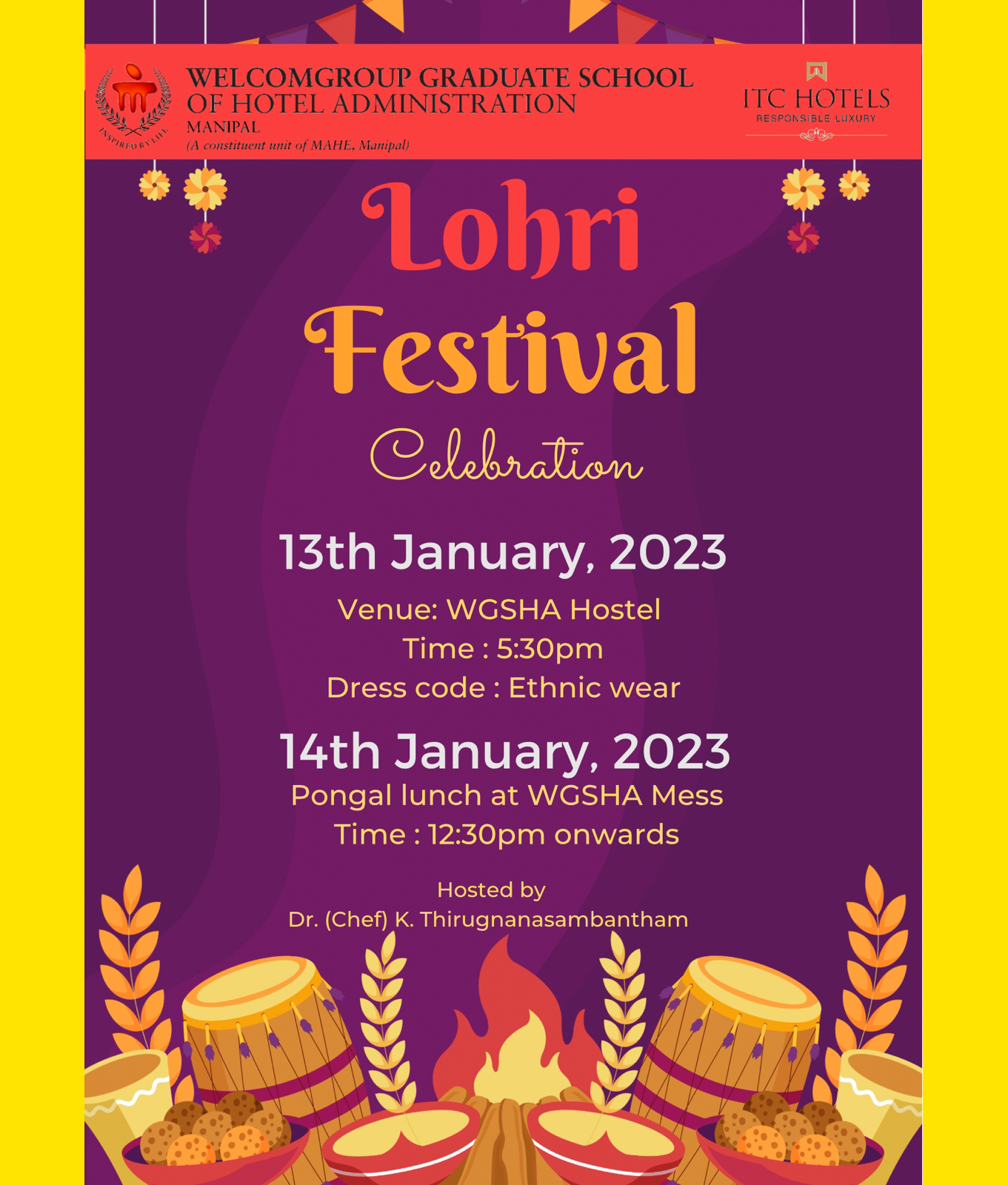 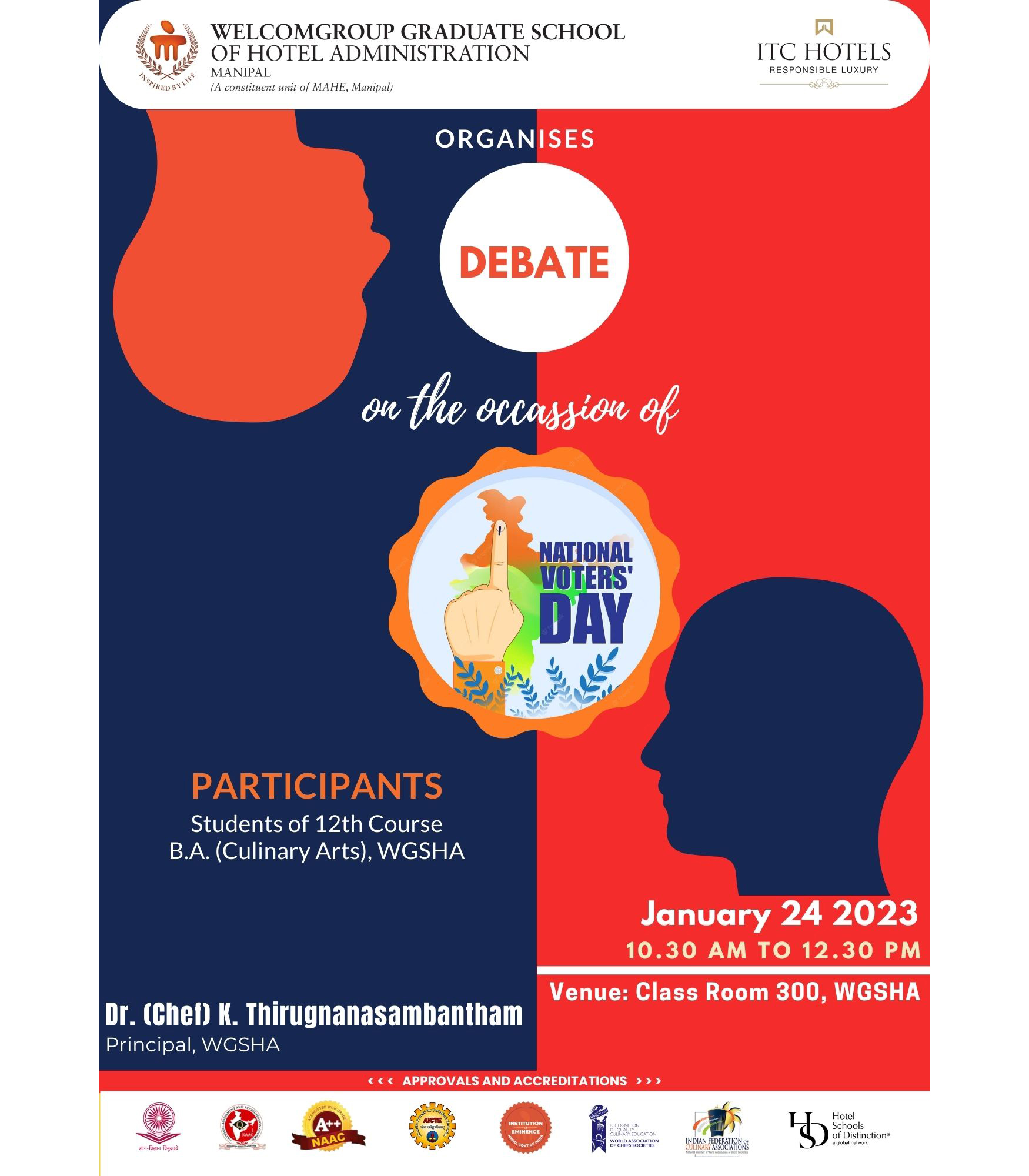