Manipal, 7th October 2022: Project SANAM, the student team from Manipal Institute of Technology, MAHE, has won the 2nd runner-up prize in the DVCon India 2022 Hackathon. The team comprising Tushar Upadhyay, Yellur Vishal Rao, and Ayush Kumar of MIT, participated in the event which was held online in September and the results were declared recently. The students were awarded certificates, plaques, and a cash prize of 30,000/- for their efforts.

The problem statement of the hackathon was to Accelerate AI algorithms on an FPGA. It was conducted in two stages. In stage 1 of the hackathon, the MIT team created a Hand gesture recognition model, which used a region-of-interest detection algorithm and a CNN to classify gestures on the HaGRID Dataset. In addition to that, they had to research and document the techniques used to accelerate an AI model on an FPGA.

In the second stage, the team was provided with three days to accelerate a pre-trained object detection model and deploy it on the cloud-hosted FPGA accelerator. The model's acceleration was successfully done by using the Vitis AI tool flow. The final model was deployed on the Amazon Web Services (AWS) EC2 F1 server instance (Amazon EC2 F1 instances use FPGAs to deliver custom hardware accelerations).

Speaking about the achievement of Project SANAM Cdr. (Dr.) Anil Rana, Director, Manipal Institute of Technology, MAHE said, "We are extremely proud and delighted for team Project SANAM’s accomplishment. The hackathon consisted of participants from reputed technology institutes from across the country. With their win, the students from MIT have kept the Manipal flag flying high at such a competitive forum. We congratulate them with all our hearts and wish them all the luck for such future events as well” 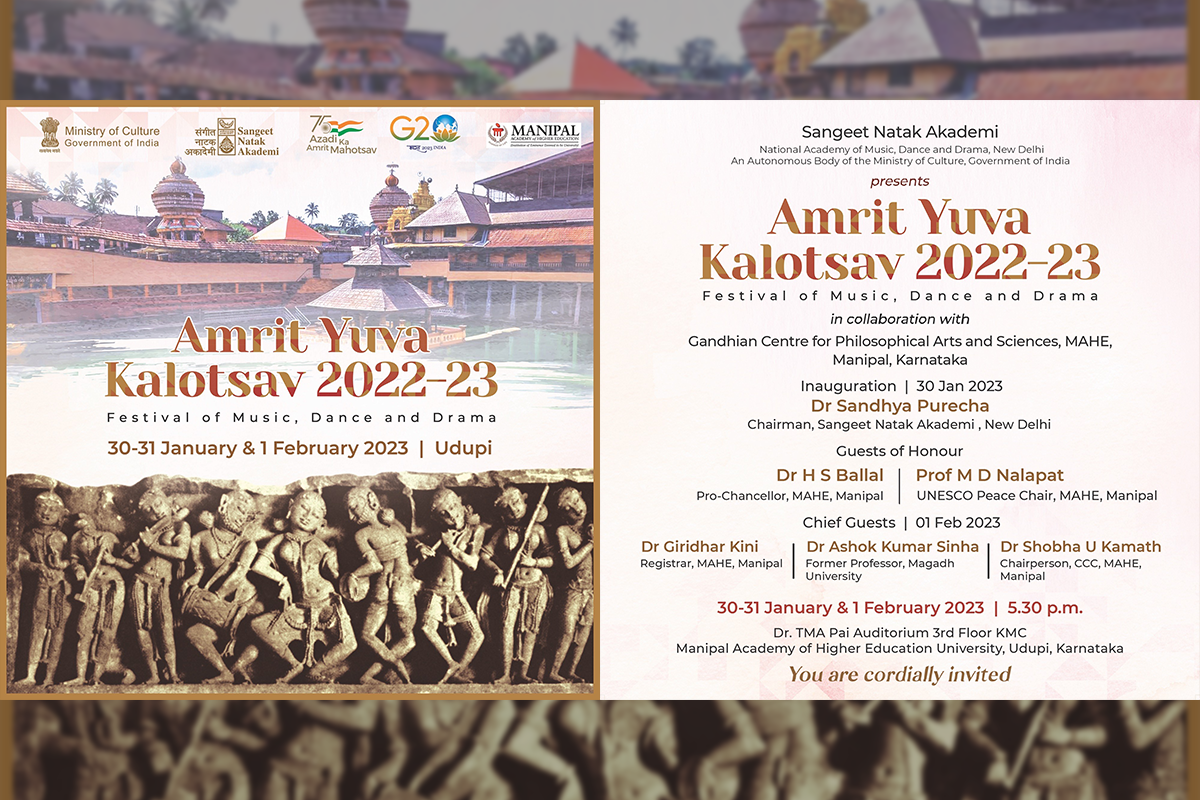 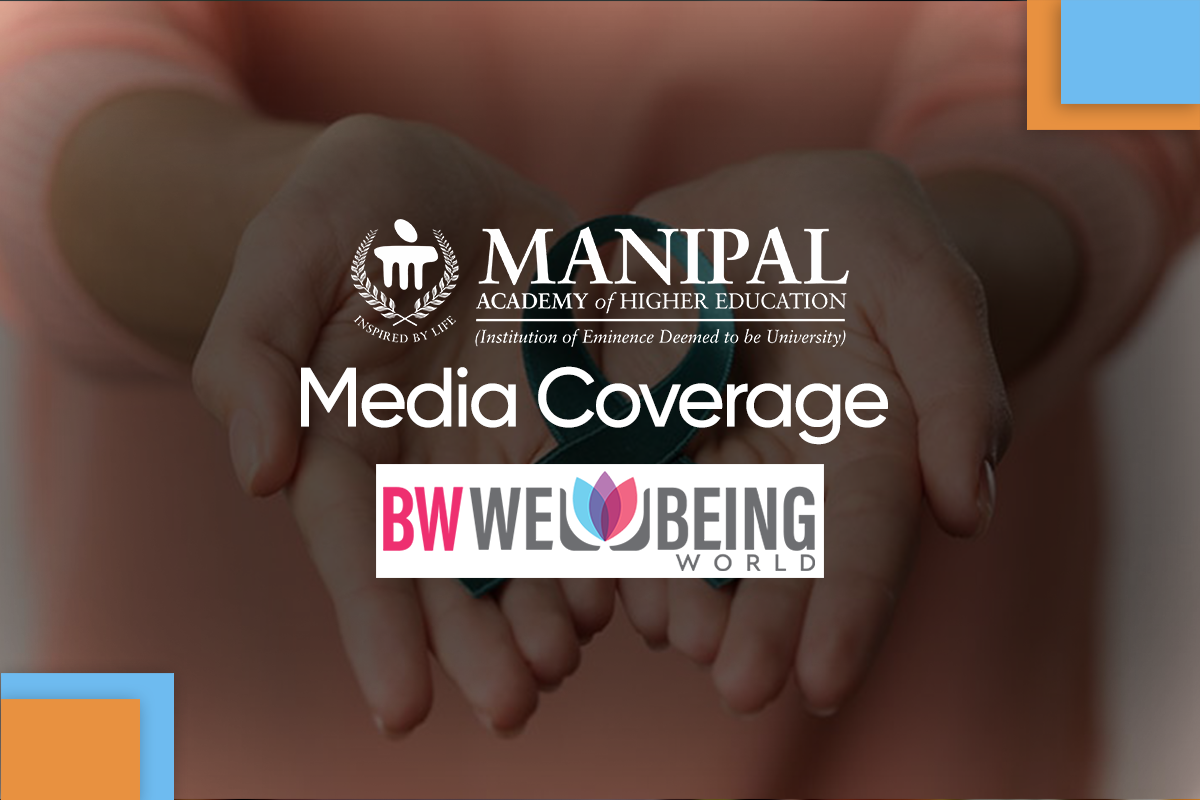 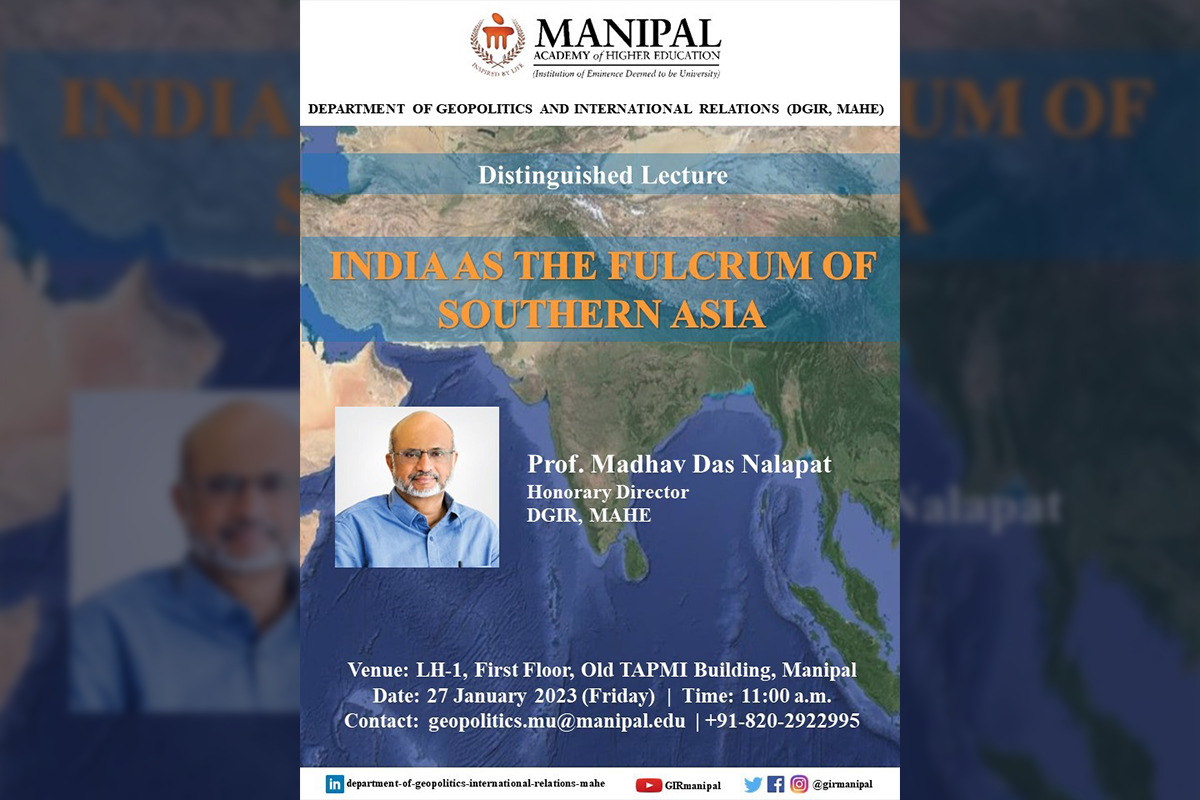