Manipal, September 16th, 2022: A team of researchers led by Dr. Anju Shukla from the Kasturba Medical College, MAHE, Manipal, and Dr. Quasar Padiath at the University of Pittsburgh have discovered a new gene mutation that causes hypomyelinating leukodystrophy which is a type of neurological disorder.

The new gene, TMEM163, encodes a protein that transports Zinc, an essential dietary micronutrient, out of cells. This is the first time that a mutation in a zinc transporter gene has been definitively linked to the development of any brain disorder and has the potential to provide insights into the role of zinc in normal brain development, injury, and disease.

For rare diseases like hypomyelinating leukodystrophies, finding such cases was only possible by tapping a network of scientific and clinical collaborators from all over the world. In this study, the first patient sample came from Dr. Shukla in Manipal. Enquiries to other groups in the US and the Netherlands identified additional families that also carried mutations in the same gene.

A series of in-depth lab studies showed that the TMEM163 mutations impair the transporter’s ability to effectively shunt zinc from inside the cell, causing reduced production of proteins responsible for the synthesis and maintenance of myelin and increasing cell death.

Speaking about the efforts of the researchers Lt. Gen. (Dr) M.D Venkatesh, Vice Chancellor of Manipal Academy of Higher Education said “This discovery is remarkable and has the potential to help in development of new treatments for neurological conditions. We admire the efforts of the scientists at KMC and University of Pittsburgh. This work is published in the highly reputed journal Brain, which publishes landmark papers in clinical neurology and translational neuroscience since 1878 by Oxford University Press. This research is also an important milestone in the ongoing MoU signed between the two Universities this year”

Speaking about this new discovery, Dr. Anju Shukla Professor and Incharge Head Department of Medical Genetics Kasturba Medical College and Hospital said "This discovery is very momentous as myelin disorders are one of the core research focuses of our team. Also, discovering a new gene responsible for causing a disease is always exciting, that feeling never gets old”. 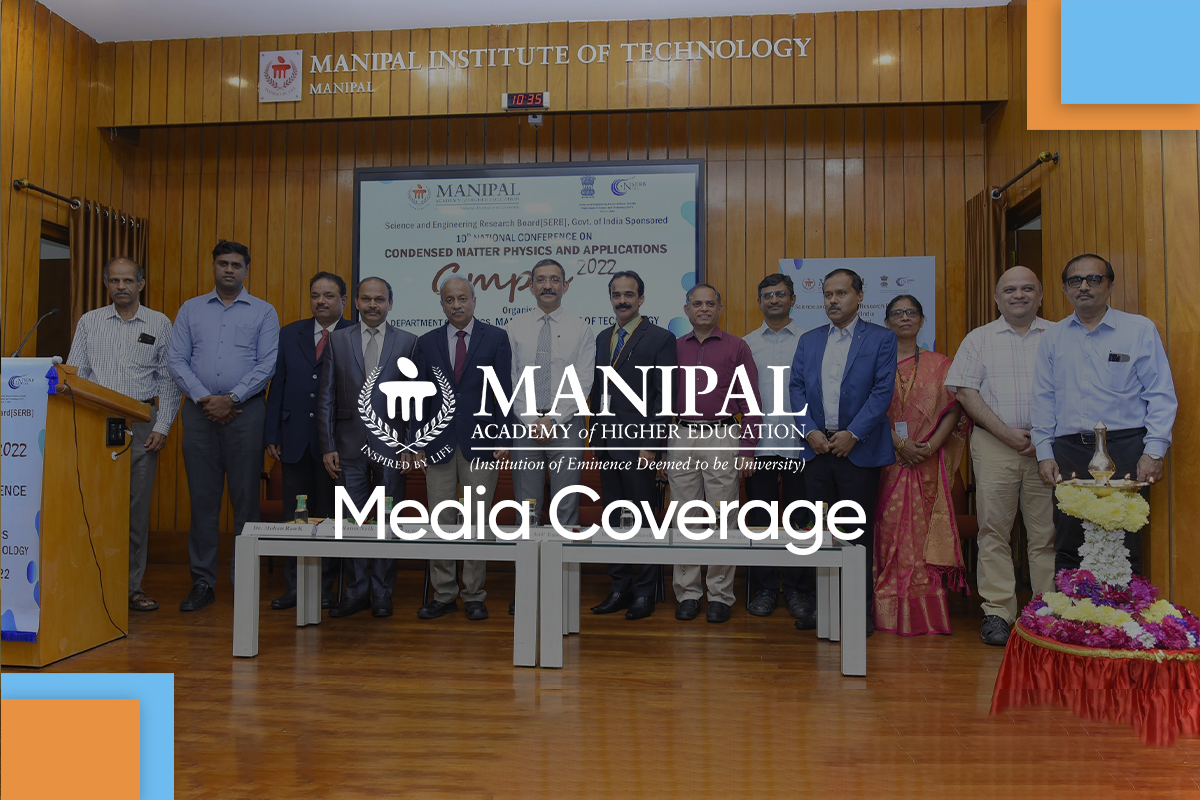 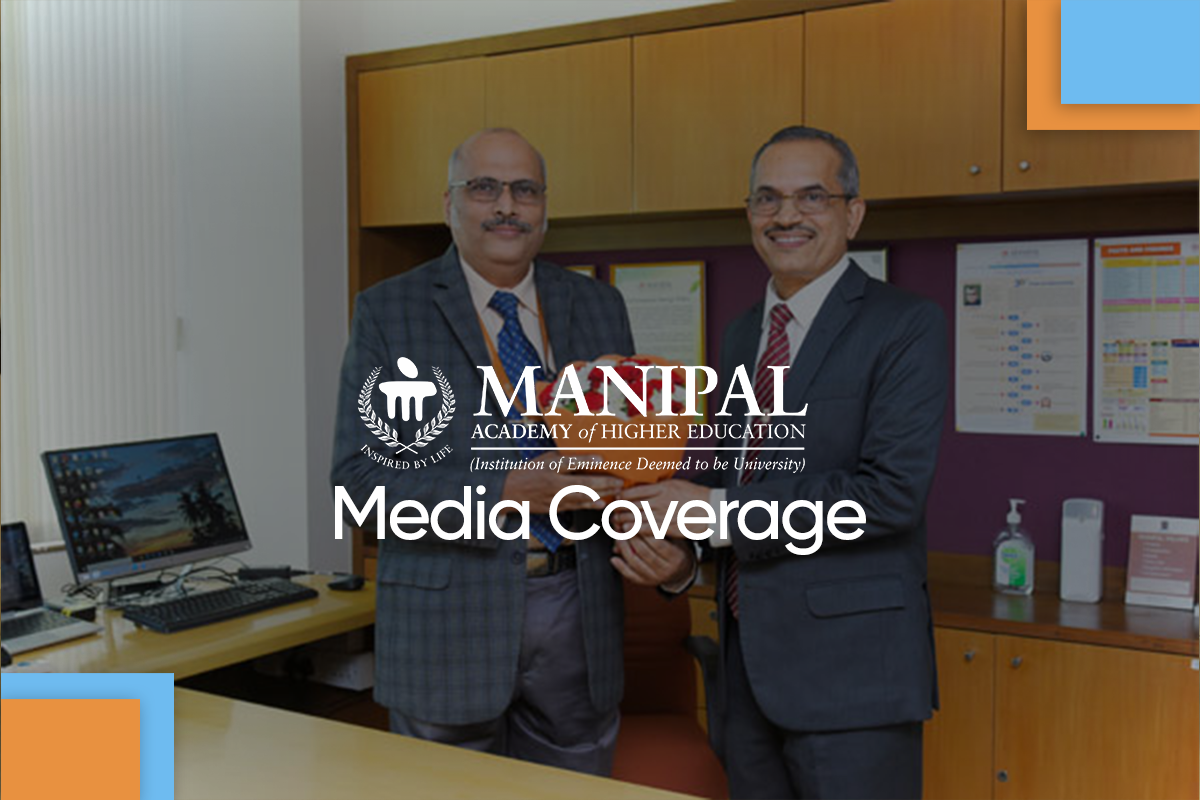 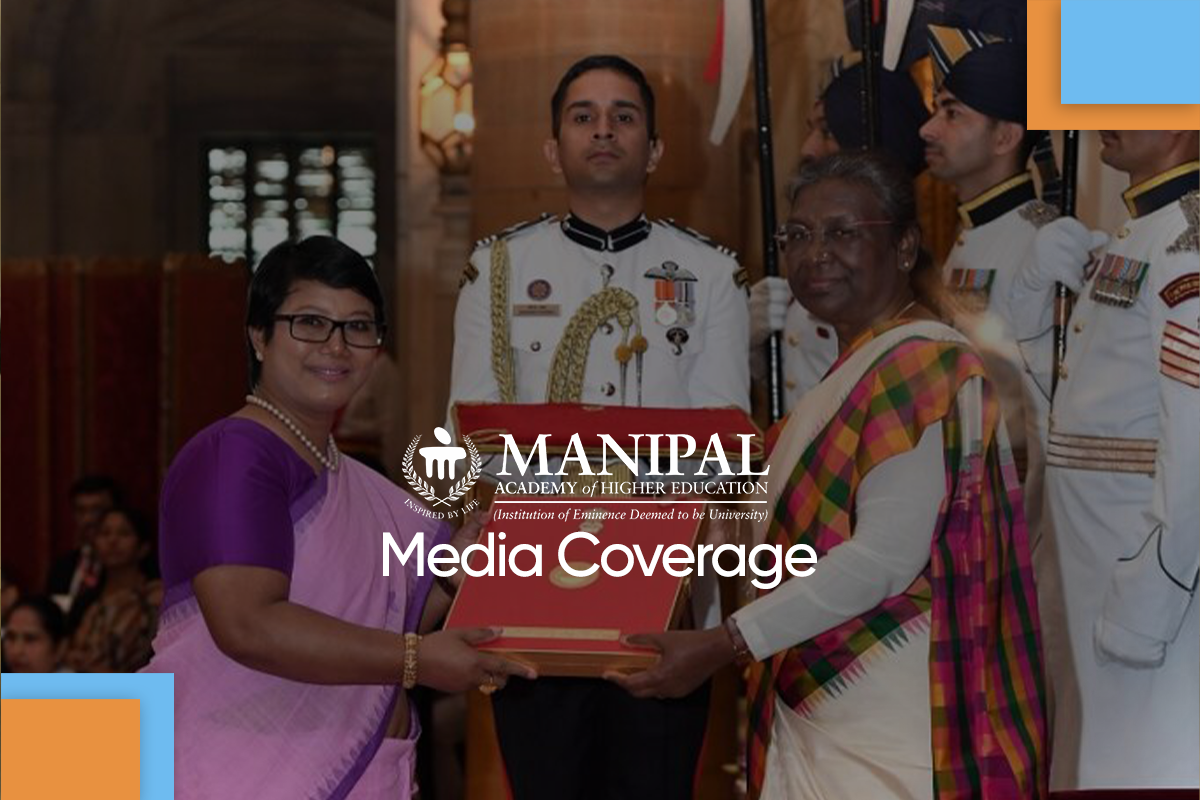 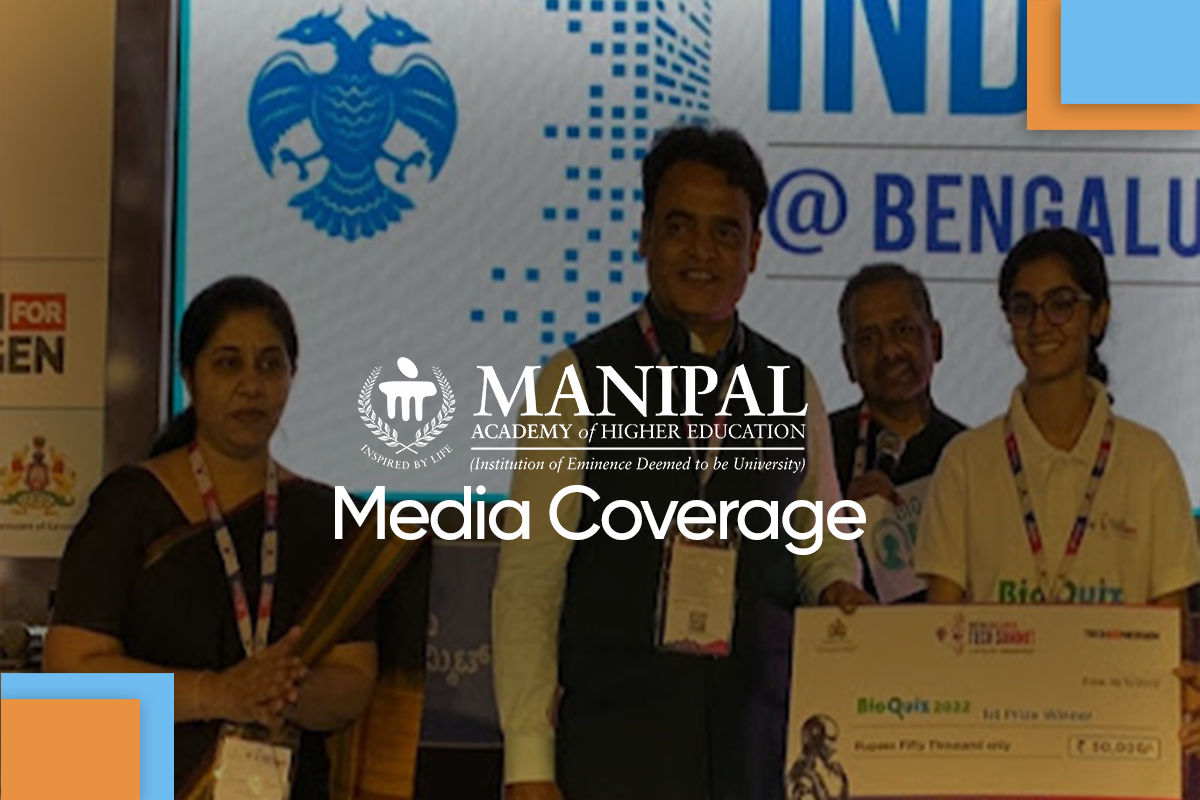 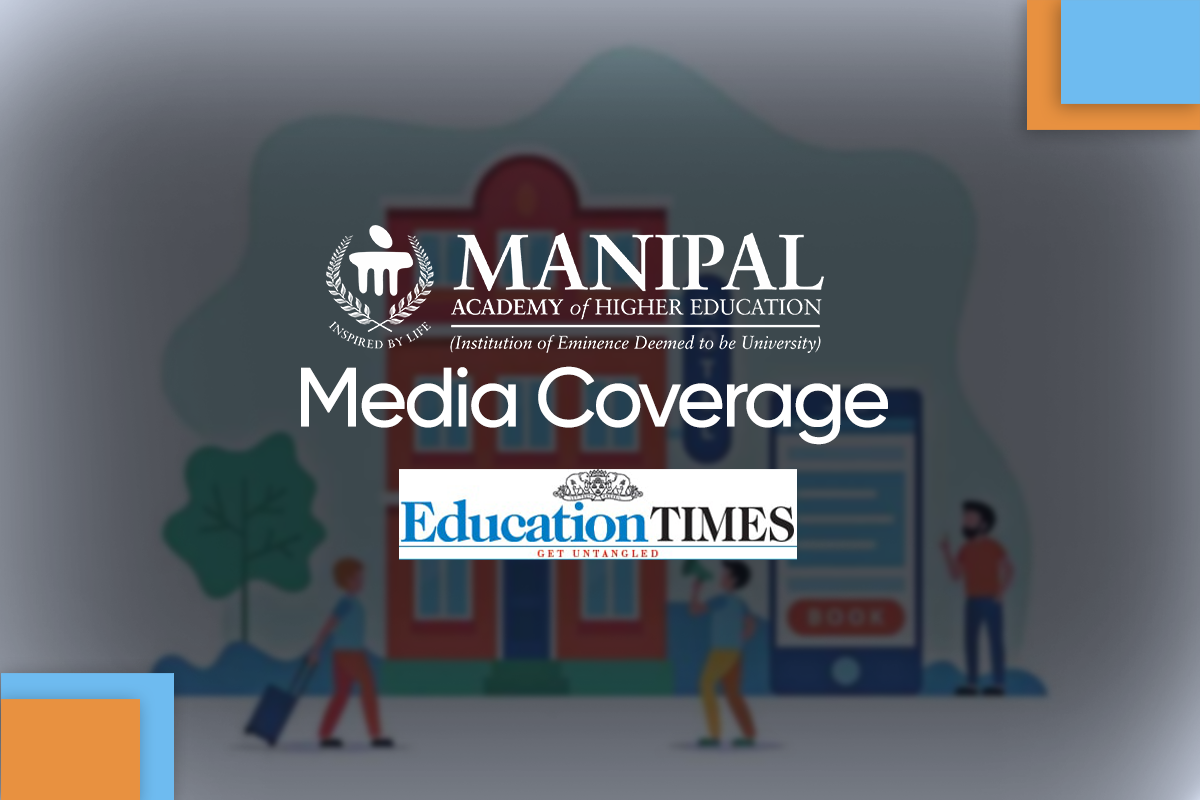