Manipal College of Nursing Manipal observed “Nation Salutes Sardar Vallabhbhai Patel” on 31st October 2017. SNA Education Committee organized Debate Competition as part of this observation from 11 am to 12.30pm. The event began with a brief introduction about the celebration of “Nation Salutes Sardar Vallabhbhai Patel” and its importance followed by Debate. The topic for the debate competition was “Freedom and privacy is more important than security”. There were four groups and each group had three participants. Two groups spoke for the topic and rest two against the topic for the first 3 minutes followed by discussion. They spoke on various aspects of freedom, privacy and security and their viewpoints. Three judges evaluated the competition. Out of the four groups, best three were awarded. 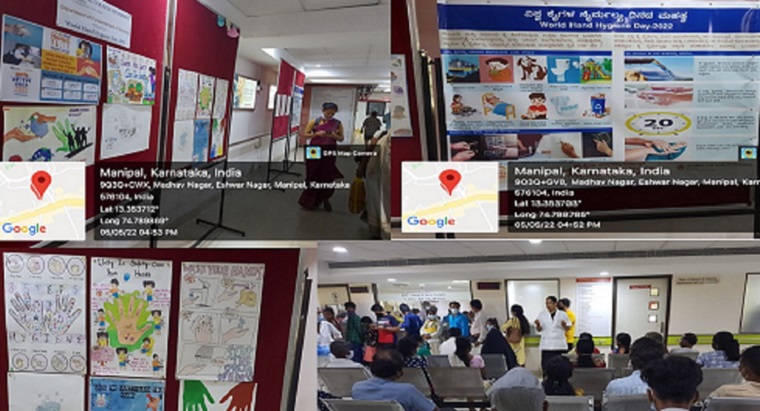 Guest Lecture on “Safety and security of elderly: An International Perspective”