It was a Debate competition conducted by Manipal College of Dental Sciences, Manipal was held on 20th February 2018. Our debate team comprised of Aiman Itrat Abbasi, Sreya Dutta and Sparsh Kapoor. The topic for the debate was- Death penalty belongs in the medieval ages. Aiman Itrat Abbasi won the best speaker prize for the motion. 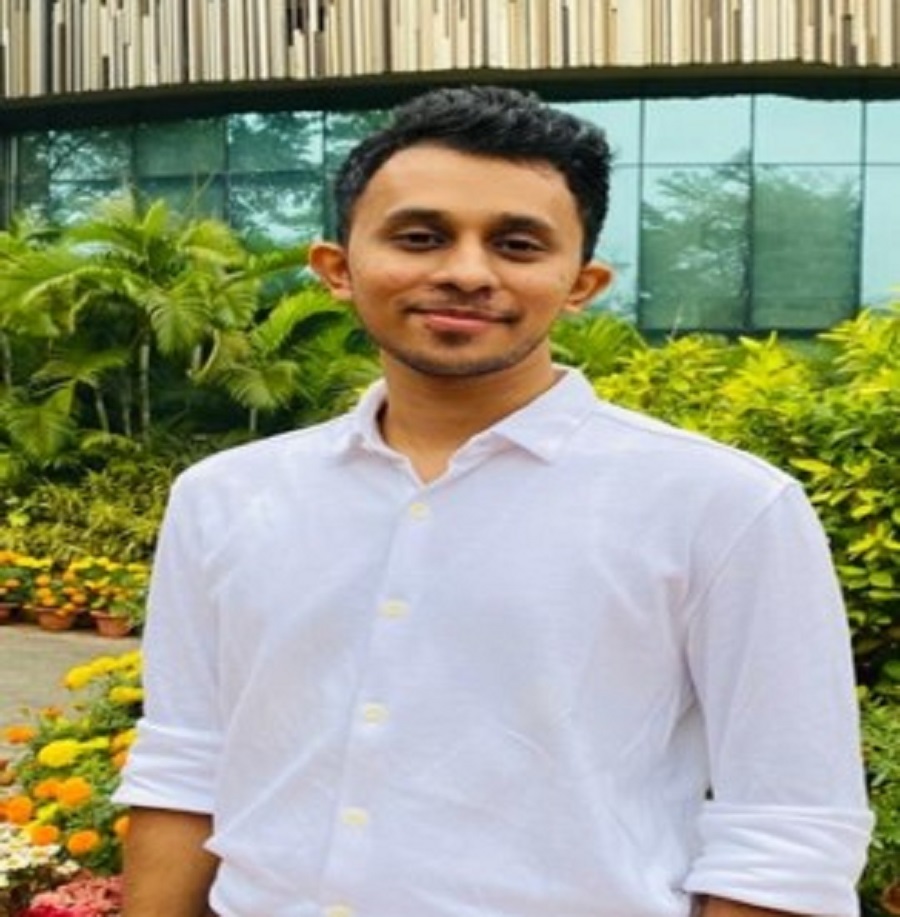 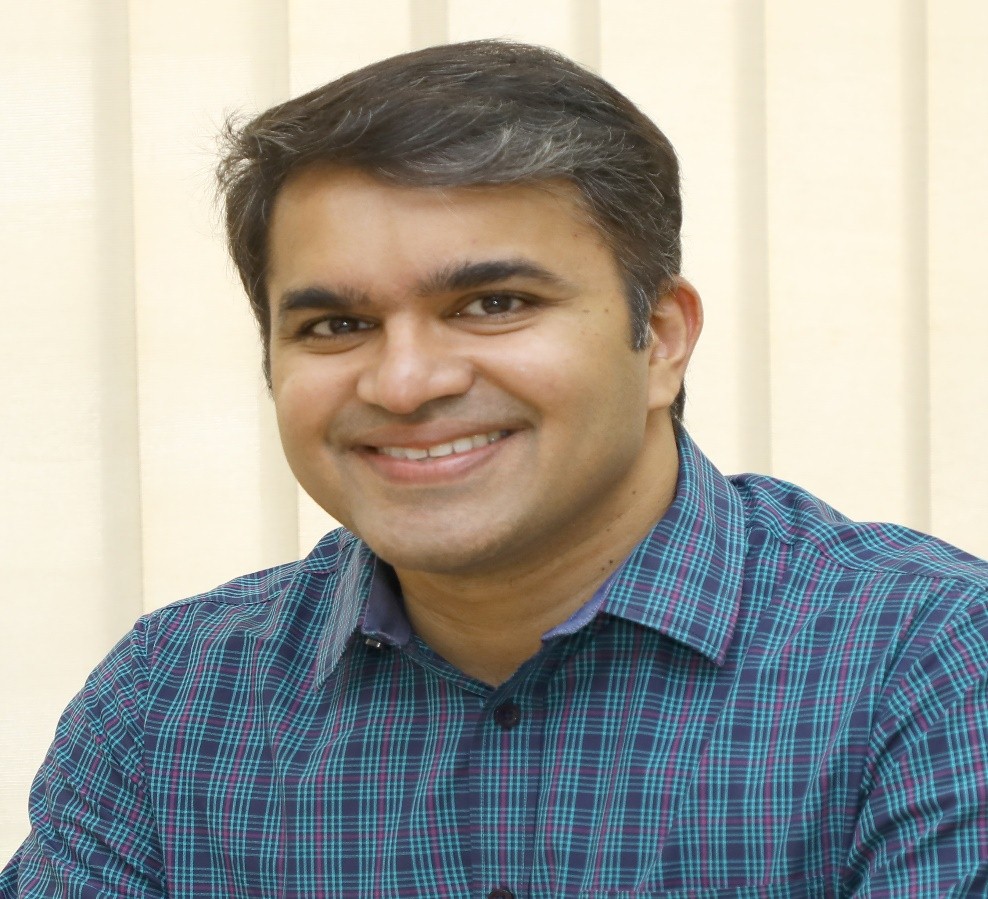